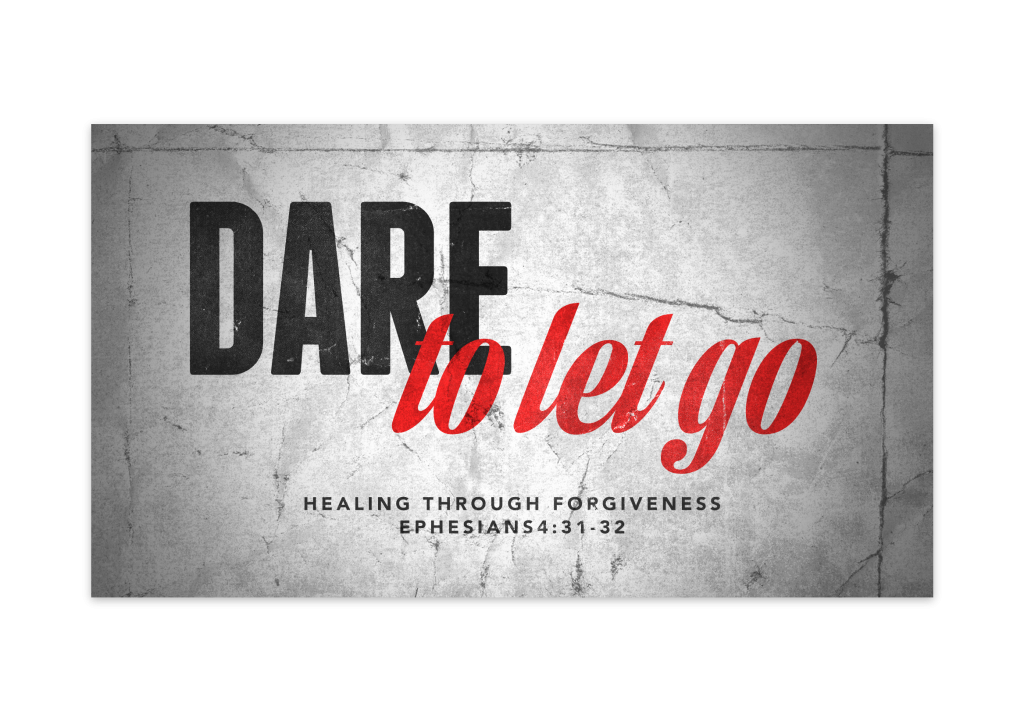 Today I was confronted with an argument between a couple of good friends of mine. There was an offense taken and the person respond accordingly, which lead to another offense being taken and all of sudden it seemed the friendship was in jeopardy. Though an apology was made the tension didn’t leave.

There is so much weight in the power of forgiveness. Alexander Pope once said, “to err is human to forgive is divine”. As humans we can be inclined to fall into temptation. The temptation to fight back, to lash out or to hold a grudge. In fact, sometimes we feel we have a right to hold a grudge to seek justice done to the person who’s caused us offense. But all it does is cause us to become trapped ourselves, we become a slave to the anger and bitterness by allowing ourselves to dwell on the offense. The word says in Ephesians 4:31-32:
Get rid of all bitterness, rage and anger, brawling and slander, along with every form of malice.
Be kind and compassionate to one another, forgiving each other, just as in Christ God forgave you.

Living for Christ comes at a cost. Our life for His. It seems an offensive gospel. To give up anger, to let go of offenses and exchange them instead for love and forgiveness. Then when someone says or does anything offensive how freeing is it to know that we are not bound by their actions, we don’t have to let them hold us back from living in the freedom Christ so gruesomely bought us. Christ’s forgiveness restored us to the Father, and when we seek forgiveness it enables the power of God to bring restoration.