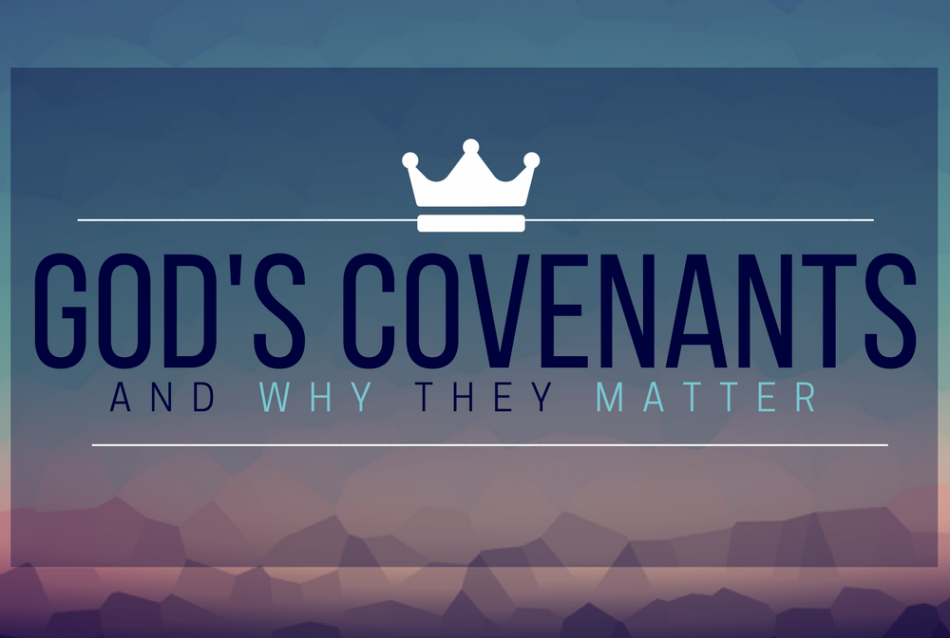 The Noahic Covenant, found in Genesis 9:8-17, is the promise that God made to Noah and his descendants after the flood which destroyed the world. The Noahic Covenant has several distinguishing features. First, it is an unconditional covenant. Second, it was made to Noah and all his descendants as well as “every living creature” and the earth in general (Genesis 9:8-10). Third, it was sealed with a sign, the rainbow.

The Noahic Covenant is an unconditional covenant because it does not depend upon anything Noah or his descendants had to do to fulfill the covenant. The promise is based upon God’s faithfulness alone. Because of God’s faithfulness to always do what He says He will do, we can know today with certainty that there will never be another worldwide flood as there was in the days of Noah, no matter how wicked mankind becomes. Neither the wickedness nor the righteousness of mankind affects this unconditional covenant. There is no "condition" under which God will renege on His promise. This does not mean that God will never again destroy the earth, however. He has promised to one day destroy the earth by fire (2 Peter 3:10, 11; Revelation 20:9, 21:1 ) in the terrible events known as the “day of the Lord.”